An act of solidarity to begin 2018 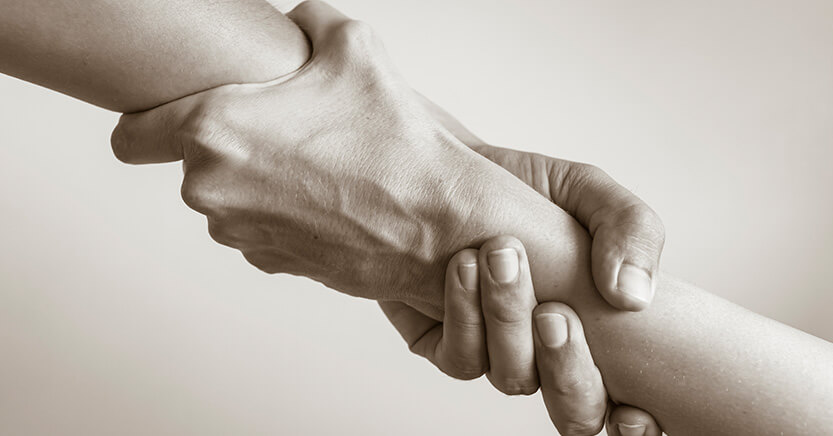 We supply Alzheimer Catalunya Fundació with eight computers, whose commendable work has improved the lives of those affected the illness, since 1988.

They have different jobs, different families, different schedules… They even drink coffee differently. Yet despite everything, Ignasi and David have a lot in common. Ignasi is Managing Director of the Alzheimer Catalunya Fundació. David is the CEO of LOYIC, a consultancy specialised in SAP for Real Estate. They are united by their values, ideals and the certainty that nice gestures always pay off.

This is why David and Ignasi shared a unique moment at the of start of 2018, heading an act of corporate social responsibility on behalf of their two organisations, LOYIC and the Alzheimer Catalunya Fundació, a non-profit foundation that since 1988 has worked tirelessly to improve the quality of life of any person affected by dementia.

Specifically, eight computers were delivered to them that could no longer be used for the high performance required in the field of SAP development for Real Estate, but which were in full working order for office use. The moment of delivery was special, the culmination of a willingness of LOYIC over months, and the starting point for many other corporate social responsibility projects. It was, in effect, an unmistakable example of ‘technology making an impact’.

Sharing values, objectives and common satisfaction, with this action LOYIC begins on a path that will be a constant from 2018 onwards. Through this, the company wants to communicate values such as solidarity, proximity and support to organisations, both internally and externally, that perform social functions of the first order and that often do not have the necessary resources to fulfil them in the best possible way. Technology, of which LOYIC is the spearhead, not only makes an impact, but it helps.